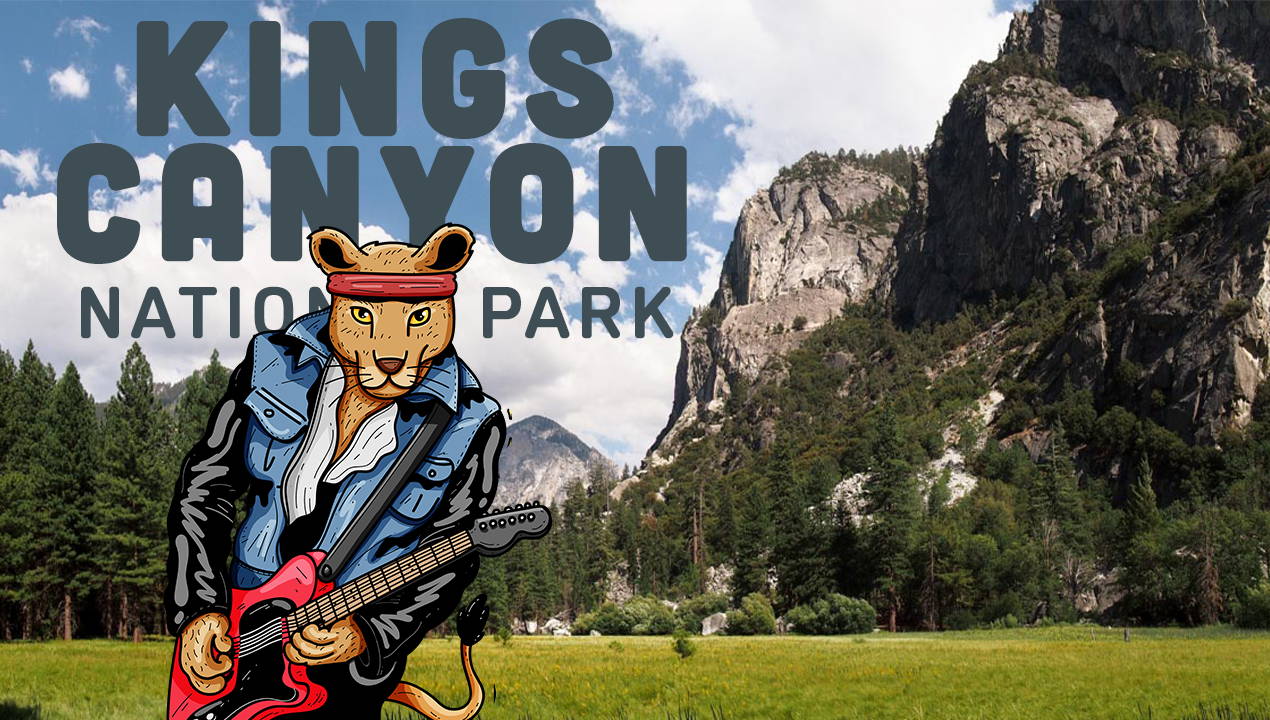 Mick is the resident rock star at Kings Canyon National Park. He's a riff master, music mauler, and apex shredder. His influences include Bruce Springsteen, Zumwalt Meadows, and General Grant. You can hear his riffs echoing across the great peaks of this great park. 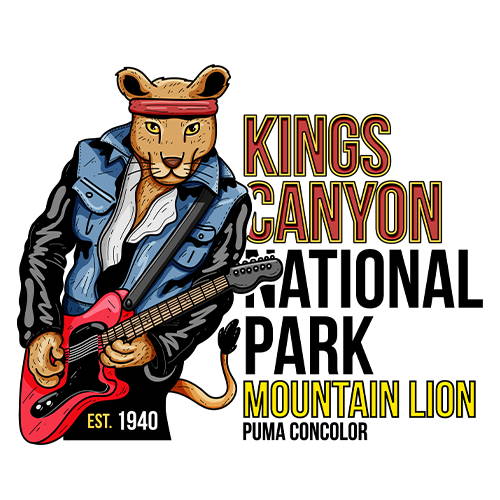 Great for adults and kids that love to geek out on nature, each page includes detailed hand drawn illustrations of landscapes, plants, and animals. They're full of fun factoids so that you can learn new things while you have fun coloring.

Sold out
Sold out

Army men in the mid 1800s called it the roughest land in the country. Naturalist John Muir declared it “a rival to Yosemite”. Regardless of who you ask, Kings Canyon National Park is an awe-inspiring landscape, with powerful waterfalls, ancient sequoias, peaceful meadows, and dramatic valleys carved by glaciers. These settings sustain a complex web of life, which we’ll explore later in the Learning Topic.

Kings Canyon National Park, originally intended to protect a small area of sequoias from logging, was established in 1890 as General Grant National Park. Fifty years later, lots more land was added to the park and it was renamed Kings Canyon National Park after one of the area’s most prominent valleys. This is fitting, as the impressive canyons of Kings River reach an astounding 8,000 feet deep at some points (deeper than even the Grand Canyon).

Another of the park’s most memorable features is its enormous redwood trees. A tree here dubbed General Grant is the third largest tree in the entire world (by trunk volume), with a height of 267 feet, a circumference of 107.6 feet, and a diameter of 40 feet (the largest diameter of any sequoia). This giant is young for a sequoia, at only about 1,650 years old. Members of the community recognize the tree’s significance by holding a service at its base every Christmas morning. In 1926, then-president Calvin Coolidge designated General Grant as the Nation’s Christmas Tree.