Legend tells of a group of travelers that took a shortcut through Death Valley trying to reach the California gold fields. They suffered, faced many obstacles, and saw death on their journey. As they left the valley, they looked back and exclaimed, “Goodbye, Death Valley!” The area has been known as Death Valley ever since. The summer heat can reach up to 130 degrees Fahrenheit, which can evaporate your sweat and instantly leave you covered in your own salt. Visiting in the summer can be dangerous, but winter temperatures drop to the 60s and 70s, making it a great time to visit.

Death Valley became a National Monument in 1933, then expanded to become a National Park in 1994. In the early 1900s, it was home to silver miners who built several mining towns. Over time these mining towns have been washed away by flash floods, becoming ghost towns. The remains of some of these ghost towns are still around today.

Death Valley is the largest National Park in the United States. It’s home to salt flats, sand dunes, spectacular canyons, a volcanic crater, and much more! Death Valley is a desert, and it looks really dry when you look around, but it may surprise you. Water can be found at Saltwater Creek in the valley. Water is a powerful force of nature and has shaped the canyons, the many alluvial fans, and salt flats that are a highlight in Death Valley. With a little planning and preparation, Death Valley is a fun and unique adventure for the whole family. 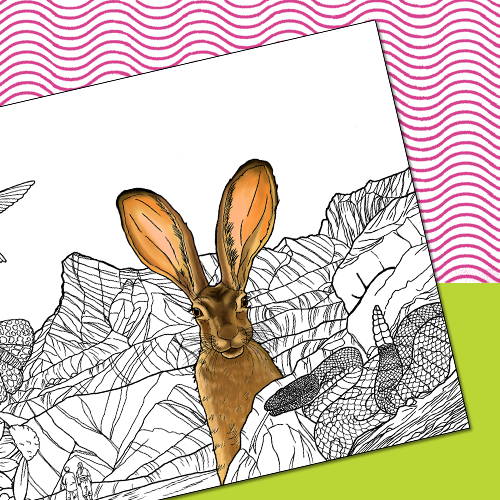 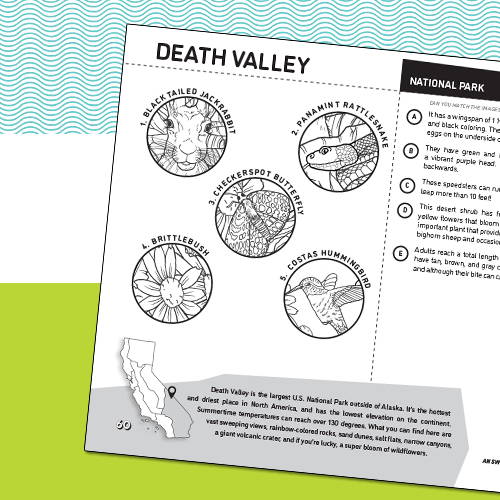