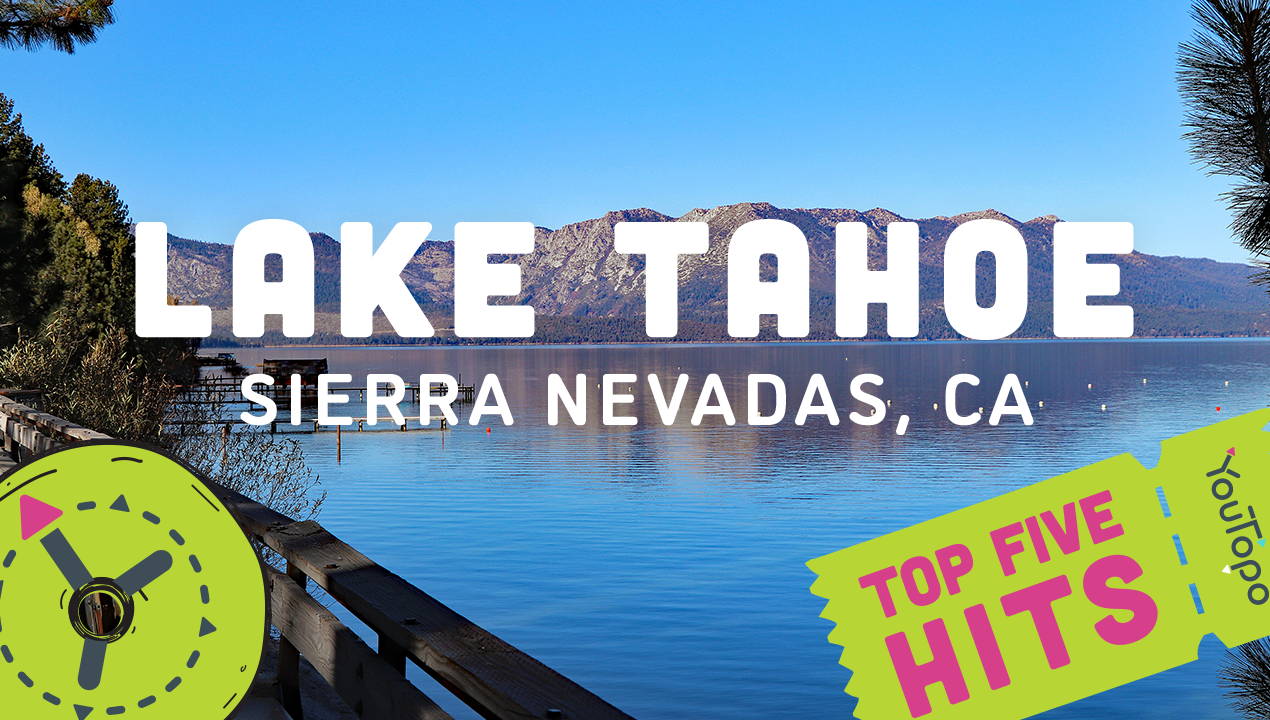 Imagine if you took a flat area the size of the entire state of California and covered it under 14 inches of water. This would require an enormous amount of water--37 trillion gallons, roughly. Amazingly, this is how much water it takes just to fill Lake Tahoe. The largest alpine lake in North America, Tahoe reaches a maximum depth of 1,645 feet. That’s a depth that could fit the whole Eiffel Tower one and a half times and still have space remaining. How did such a huge lake come to be? It’s all thanks to an ancient volcano, Mount Pluto. Lava from an eruption millions of years ago created a dam, which transformed what was once a valley basin into an enclosed area. This new area was then filled gradually by rain and melted snow from the surrounding Sierra Nevada mountains.

Not only is Lake Tahoe gigantic, but it’s also stunningly beautiful. The first thing many visitors notice about the lake is its dazzlingly blue, crystal clear coloration. While most lakes host large amounts of algae, which produce a cloudy, green color, Tahoe’s high elevation has historically prevented algae growth. Additionally, the rocks, soils, and wetlands surrounding the lake filter the water that feeds into the lake, stopping sediments that would make Tahoe murky. In this section, you will learn about these wetlands and what makes them so special. 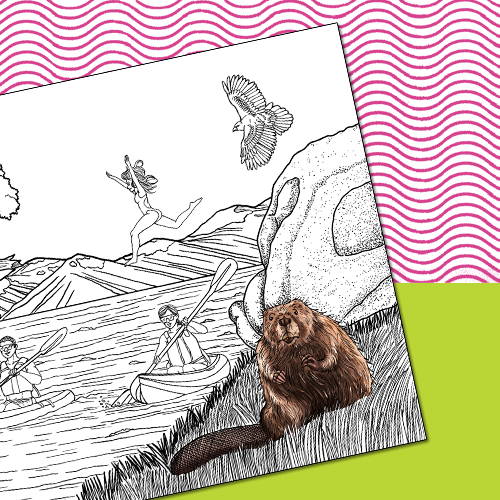 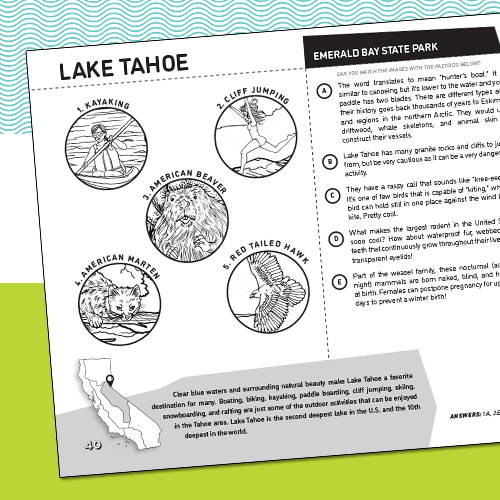