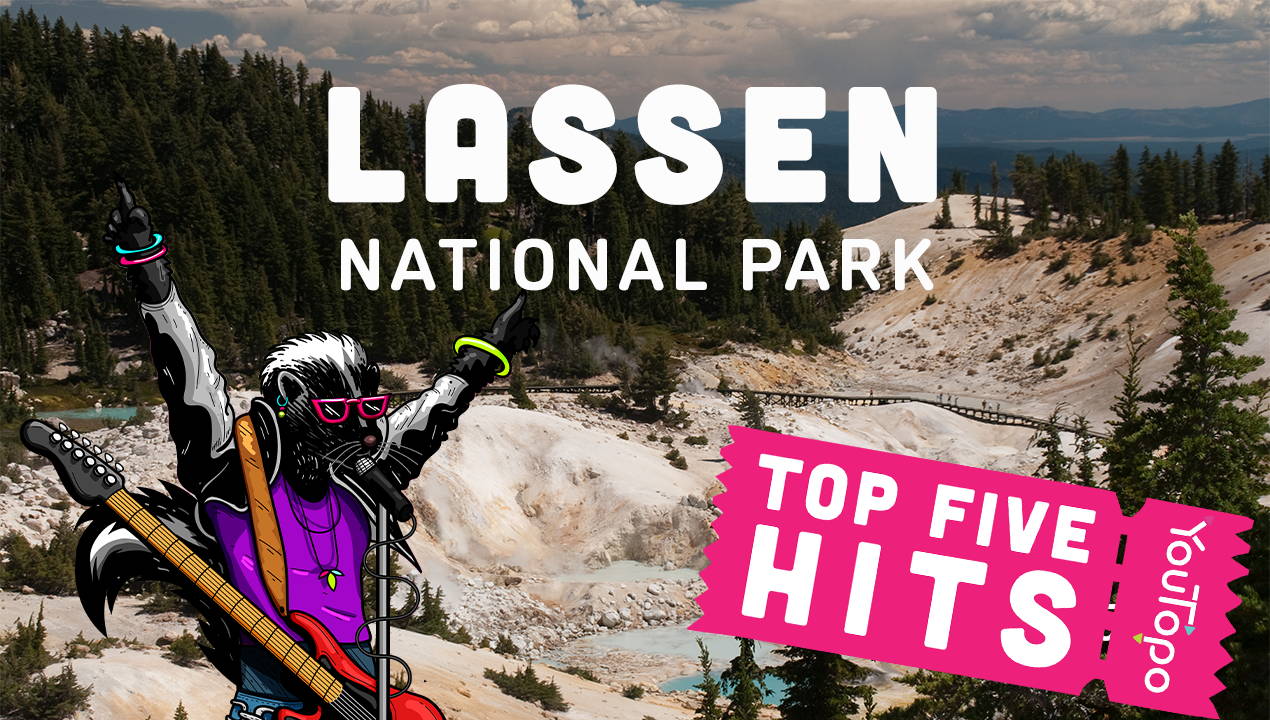 Lassen Volcanic National Park has a diverse landscape of boiling springs, steaming fumaroles, mud pots, clear mountain lakes, waterfalls, lush meadows and volcanoes. Unknown to many, It has the second largest hydrothermal area in the USA, called Bumpass Hell. Bumpass Hell has boiling springs, bubbling mud pots, hissing steam vents, and roaring fumaroles, all of which can be admired from safe, man-made boardwalks.

Lassen was the 15th National Park formed in the USA. It is one of the least visited National Parks and remains a hidden gem in Northern California. The park has all four different types of volcanoes: a plug dome (Lassen Peak), a cinder cone (Cinder Cone), a composite volcano (Brokeoff Volcano), and a shield volcano (Prospect Peak). Mount Lassen is the southernmost active volcano in the Cascade Range. It had its last major eruption in 1914 and smaller eruptions through 1917. Rocks and boulders were thrown over 3.7 miles away from the volcanic eruption. Three days after the eruption, Benjamin Franklin Loomis took photographs that brought national attention to Mount Lassen and helped to bring about the establishment of Lassen Volcanic National Park. You can go and see this eruption site, known as the Devastated Area. 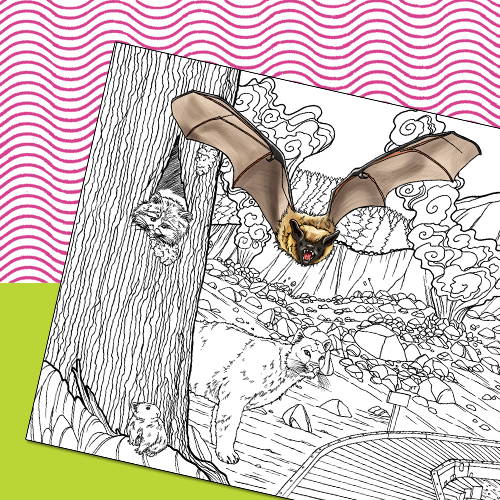 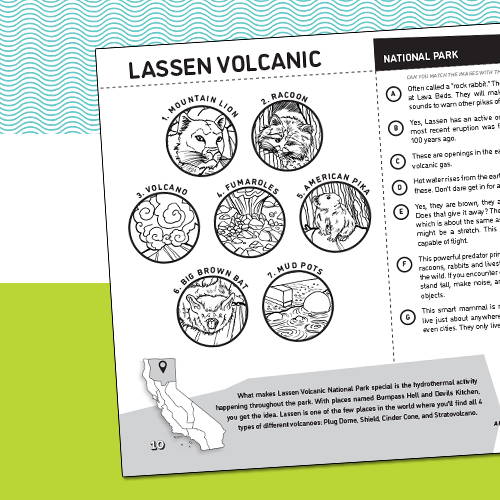