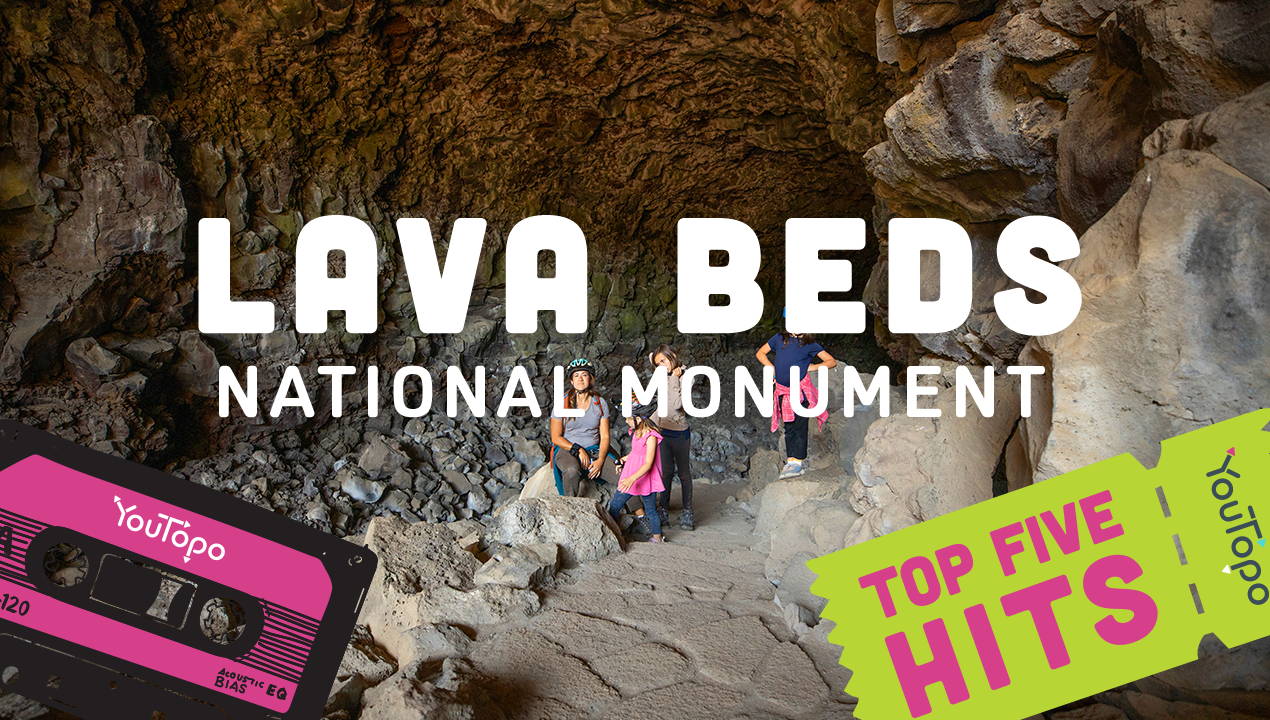 Lava Beds National Monument is a place where animals like boreal toads and mule deer thrive in tranquil caves and ruggedly beautiful desert landscapes. Ancient art adorns the area’s rocks, and the night sky provides a beautiful complement of brilliantly shining stars. A peaceful, harmonious environment, right? Today, perhaps. But don’t be fooled--the place you see today was created by a brutal, tumultuous past.

If you could rewind a century and a half, you would see a much different side to Lava Beds. In 1872, it was the site of a conflict called the Modoc War. The Modoc people, American Indians from Oregon, were forced off their ancestral lands so that settlers could take them and they were moved to reservations with bad conditions. They eventually fought back. Through strategy and use of the cave systems at Lava Beds, fewer than 60 Modoc warriors were able to hold back a force of up to 600 US soldiers for months before eventually being captured.

The area’s geological past is even more violent. Lava Beds is shaped by the nearby Medicine Lake Volcano, the largest volcano in the Cascade Range. This volcano has erupted numerous times--here at Lava Beds, you can see evidence of over 30 separate lava flows. These lava flows hardened as they cooled and produced the rocks all around you, as well as the iconic lava tube caves that stretch through the area. As you explore these caves, you follow the same path that lava did as it destroyed and recreated this land time and time again. In this section of the workbook, you’ll also be able to learn about lava and even create your own lava tubes. 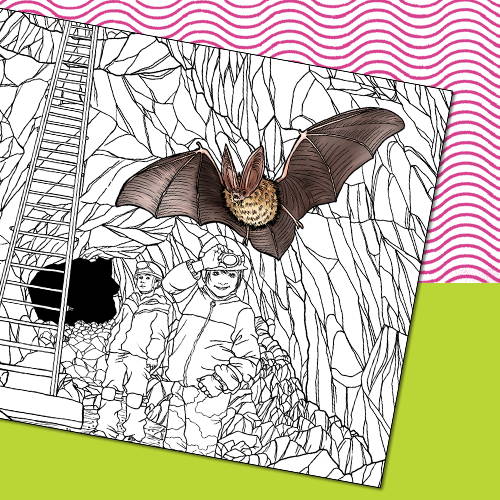 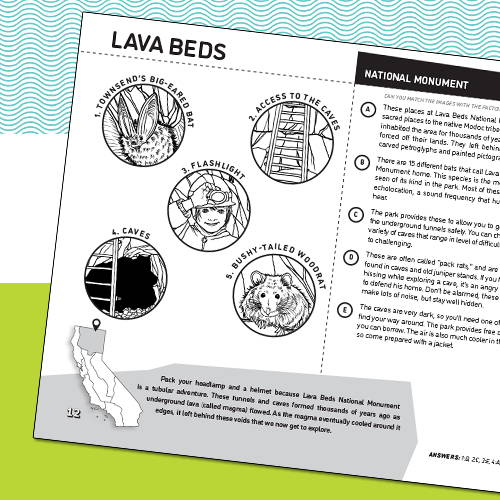