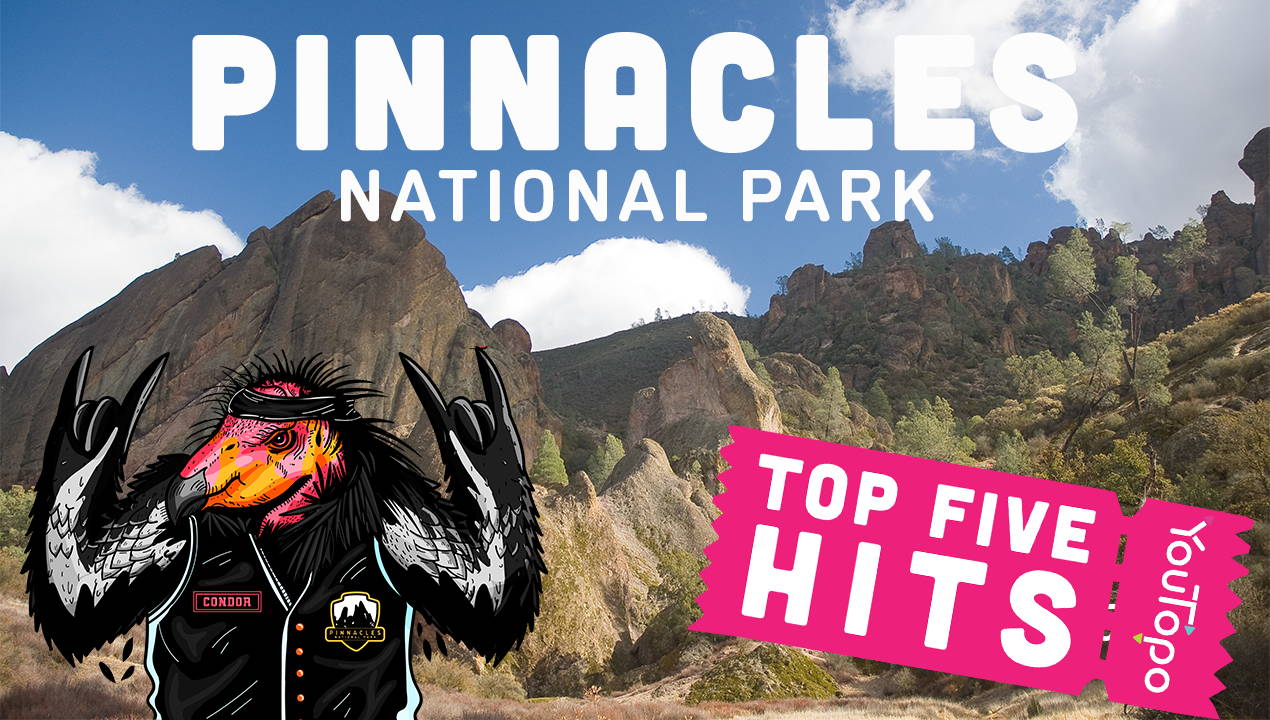 Historians and biologists have called this National Park the land “born of fire” - because an erupting volcano was the major event that formed the famous Pinnacles found here. When two tectonic plates collided and rearranged millions of years ago, it eventually caused multiple volcanic eruptions that continued to deposit layers of volcanic rock. Volcanic rocks (also termed igneous rocks) are formed when molten magma from underground reaches the earth's surface, cooling and hardening. Over time, this volcanic field shifted, sunk, and eroded – creating high, pointed rocks called pinnacles that continued to be shaped by wind and precipitation. This ancient landscape continues to change, making it a truly unique wild place to experience. Bird watching, hiking, camping, and rock climbing are popular activities here.

All rocks are formed by physical acts like melting, cooling, eroding, and compacting, as part of the rock cycle. Within the rocks of Pinnacles National Park, famous talus caves were formed over time. Steep, narrow canyons became filled with jumbled masses of boulders, varying in size, that tumbled down from the cliffs above. These talus caves are unlike many other caves formed out of limestone found elsewhere in the country. One of the talus caves here, called Bear Gulch, is home to one of the largest known maternity colonies of Townsend's big-eared bats. Many other animals call this place home, including numerous interesting birds – like the Greater roadrunner, California thrasher, and Canyon wren, to name a few. Compared to the rest of the region, Pinnacles National Park hosts a great diversity of reptiles, including eight lizards, fourteen snakes, and one turtle – the Southern Western Pond turtle. Pinnacles National Park is the stage for many important research projects, most recently aimed at monitoring climate change, native bee surveys, and protecting the falcons that nest here annually. 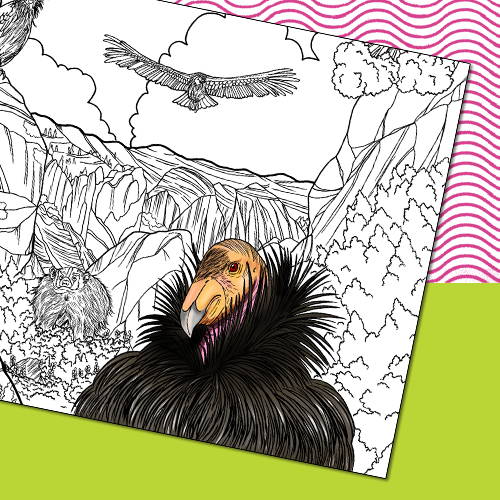 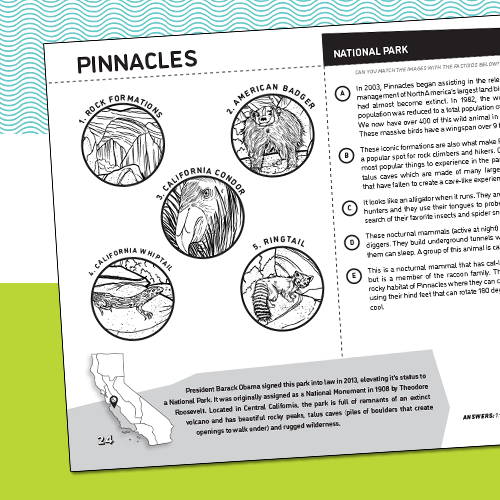