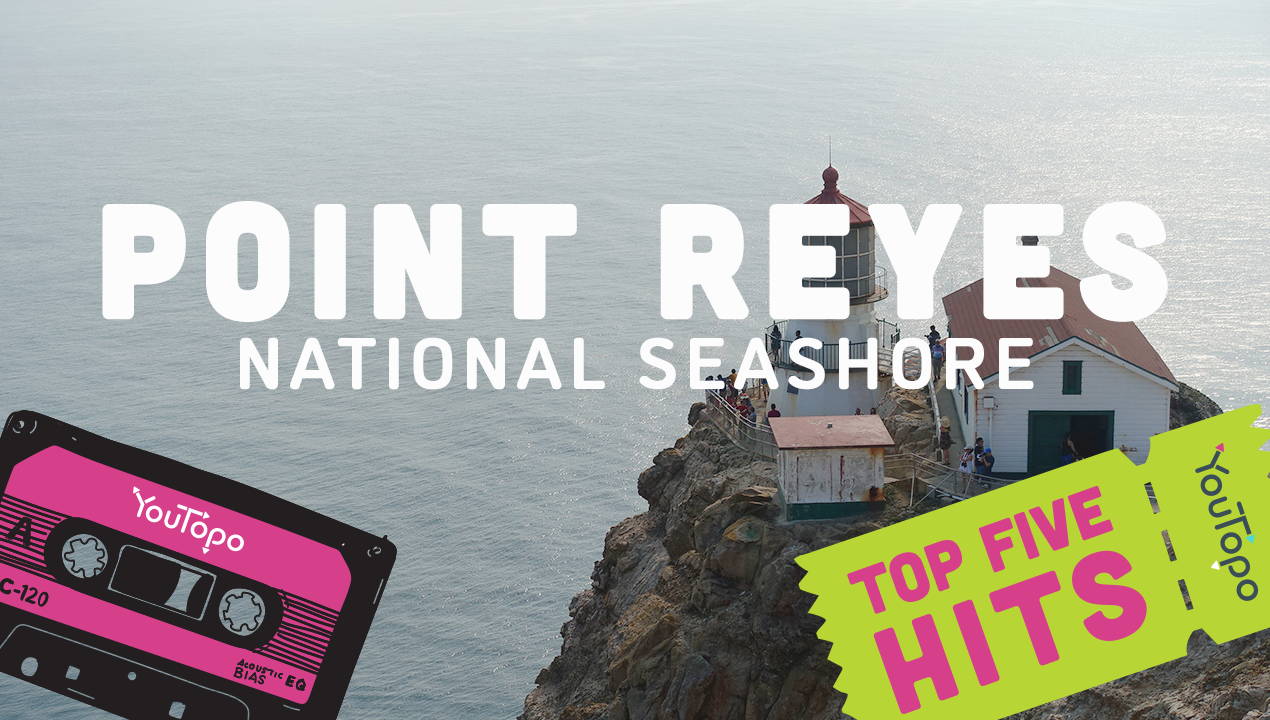 This beautiful peninsula was eyed for development in the 1960’s, when a U.S. Congressman rallied for its protection. With pristine beaches, estuaries, forests, and grasslands, the peninsula was conserved as a National Seashore in 1962. Point Reyes sits atop a separate tectonic plate than the land to the east, supporting different soil types and growing a variety of plants. This sets the stage for unique communities, some of which are found nowhere else on earth. Plants and animals that exist in just one geographic region are called endemic species. With almost 500 avian species documented here, Point Reyes holds the title for greatest bird diversity in any U.S. national park! This contributes to the area’s biodiversity, which is the richness of life in all forms – from genes and species to habitats and people – emphasizing the important services provided by protecting all the interconnected levels of life.

Herds of Tule elk can be found on the peninsula, a subspecies of North American elk that once roamed grasslands throughout the state. Habitat conversion to agriculture and unregulated hunting drove them nearly to extinction. Beginning in 1978, a group of ten tule elk were reintroduced to Point Reyes National Seashore that has since grown into a herd numbering over 400 (the largest free-ranging herd in existence today). Similarly, elephant seals were once observed here in high numbers but were hunted nearly to extinction for their oil-rich blubber. The U.S. government banned the hunting of elephant seals in the 1920’s as their numbers plummeted, and it wasn’t until 1981 that the first breeding pair was observed in Point Reyes. The population continues to grow. Biologists worked on these projects as an important step in restoring the natural ecological functions of Point Reyes.