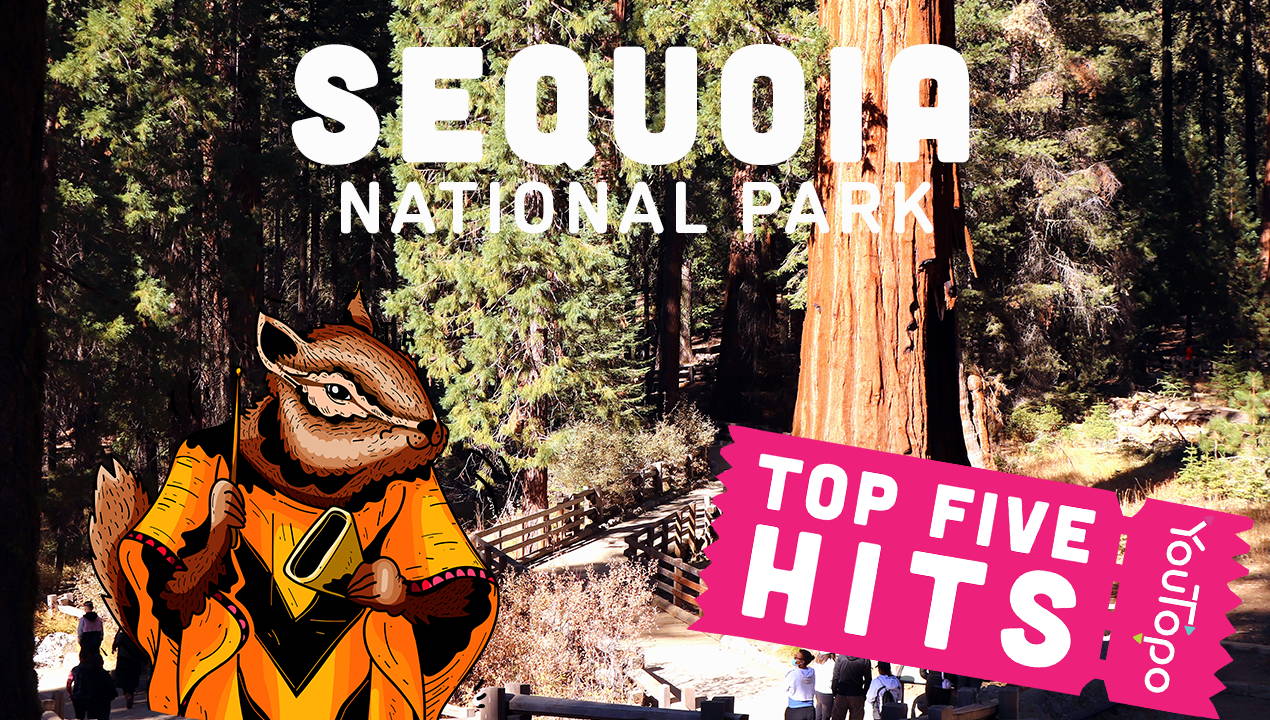 Sequoia National Park was among the first national parks ever created, designated as such in 1890. Visitors for thousands of years--for this was home to American Indian tribes long before modern European discovery--have stood in awe of the trees here, which are the world’s largest by volume and the third oldest on the planet. General Sherman, a tree you’ll see on your Sequoia National Park visit, is the largest of all sequoias. At 275 feet tall and over twelve million pounds, it is 2.5 times longer and over 35 times heavier than the largest blue whales!

There was a time in early park history when tunnels were cut into sequoias in order to attract more people into the park. Thankfully, times have changed. The goal in the park now is to allow nature to run its course with only minimal human interference. Visitors are still welcome into the park to see the giant sequoias that stand healthy and whole.

Barring accidents [giant sequoias] seem to be immortal, being exempt from all diseases that afflict and kill other trees. Unless destroyed by man, they live on indefinitely until burned, smashed by lightning, or cast down by storms, or by the giving way of the ground on which they stand.

As Muir noted, giant sequoias are masters of survival. If you’ve already visited and completed the lesson for Calaveras Big Trees State Park, then you know that these trees have many traits that help them withstand all sorts of challenges, even forest fires. In this section, we’ll learn all about forest fire ecology, and how to keep sequoias--and the rest of the forest--happy and healthy. 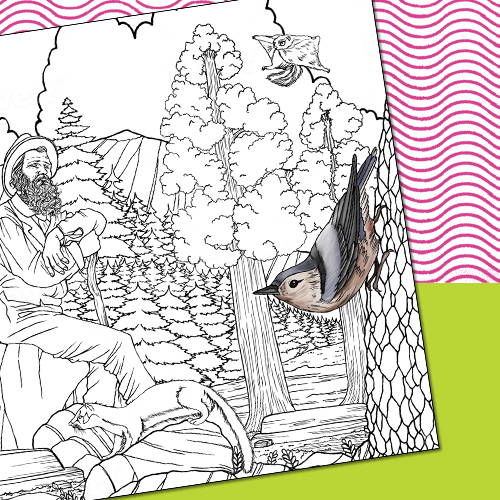 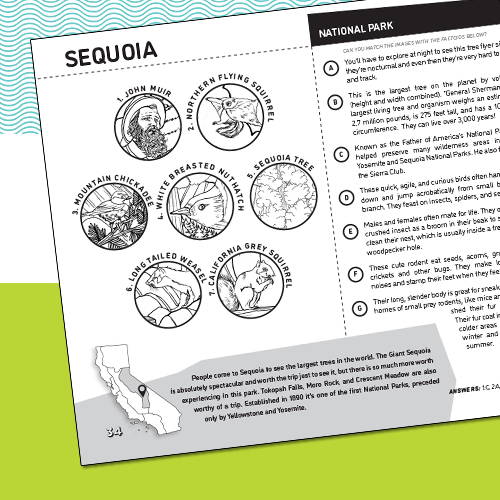