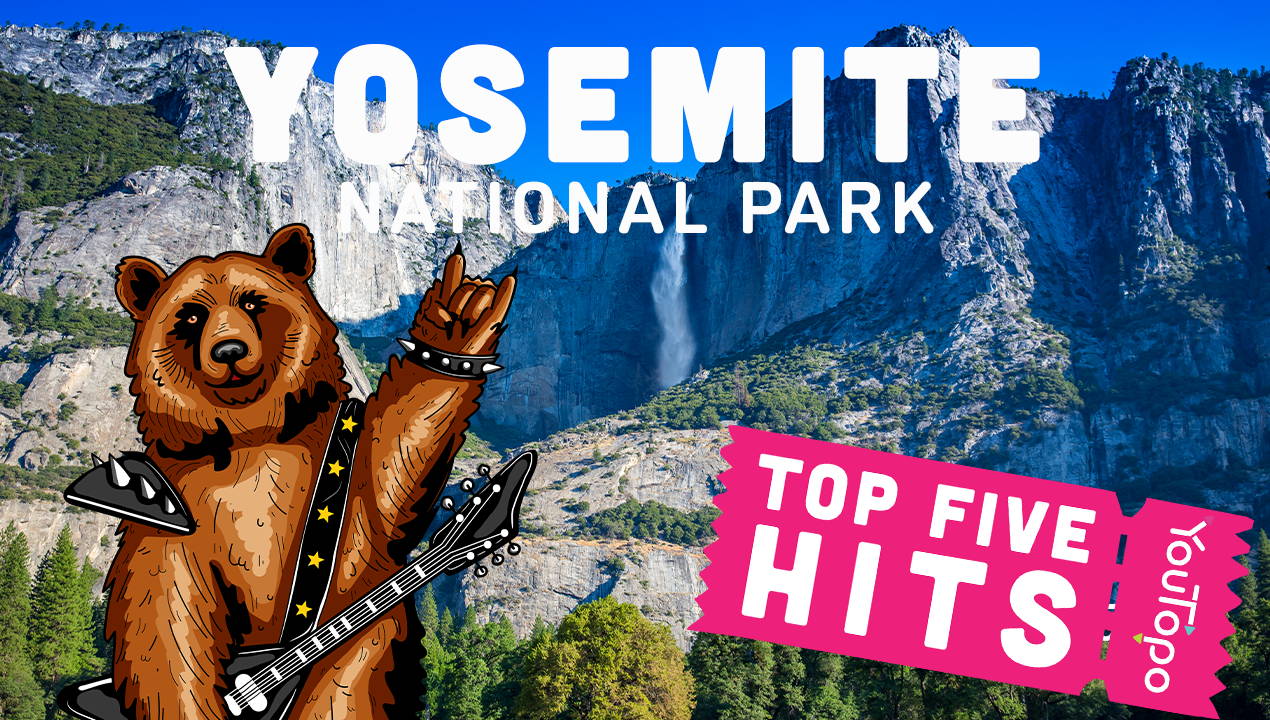 Around the early 1870s, a debate was happening in California. Yosemite, with its staggering granite cliffs, was the center of attention for scientists Josiah Whitney and John Muir. How could such a dramatic valley landscape have been formed? Whitney was convinced that Yosemite had been created when the valley floor sank down. Muir argued that these shapes could only have been formed by glaciers scraping the valley out. Which scientist do you think was correct?

If you sided with John Muir, you guessed right! The breathtaking shapes of iconic Yosemite features like Half Dome and El Capitan were made possible by powerful glaciers over two million years ago. The valley’s story begins even earlier--100 million years earlier. Yosemite’s granite was formed when magma hardened underground. This granite was much harder than the other rocks around it, and when those other rocks were worn away, the granite was left standing. Throughout the creation of the Sierra Nevada mountain range, new rivers and volcanic activity took turns leaving gashes on the landscape and cutting canyons in the granite. This brings us to the importance of glaciers--about three million years ago, the Sierra Nevadas had become very tall and very cold. Though they’ve long since melted away, enormous masses of ice once dominated the landscape. In this lesson, you’ll learn about the awesome power glaciers can have, and about how they shaped this distinct and breath-taking valley.